Whilst I haven't been as productive over the summer as I had intended to be, I have still been able to get a lot done. Although most of what I have done is brainstorming and idea generating for future projects, I did make some simple 3D models that I will continue to build upon as long term projects, hopefully becoming more diverse and detailed as I become more adept in the software.

One project I did complete which will be beneficial for my return to university is learning the basics of Autodesk Maya. Rather than follow a simple guide of the basics of the software I looked for an interesting tutorial that would be suitably informative to teach me the UI and hotkeys of it. The tutorial I chose was one by Sansar Tripathi titled - Modelling and Rendering a Simple Robot in Maya using V-Ray.

I found this tutorial to be very useful for a beginner to Maya and the pacing allowed to follow what he was doing whilst getting an understanding of the different tools. It also followed a different approach to modelling that I haven't used before, which would have made a lot of previous projects I have worked on simpler and quicker.

I am very pleased with the final result from the tutorial as I was able to apply some of my own ideas to the final product to make it separate from the example model and learnt a bit about texturing with V-Ray.

I did have some issues during this project however they were mainly related to being new to the software, the first being the fact I was only able to render my work in 600x450 resolution due to only having a demo version of V-Ray for Maya. This was disappointing as the quality of the final image was particularly low and I feel didn't do the model justice.
The other issue is something that I hope to remedy over time, that being the lack of stock textures to utilize when I was adding the reflection effect to the model. Instead I used some free online HDRI maps that I thought were very impressive and did the role they were needed to, although I intend to produce my own in future, so they are made to fit the task. 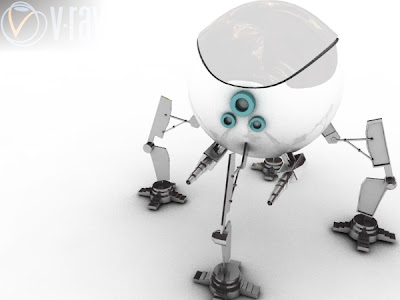 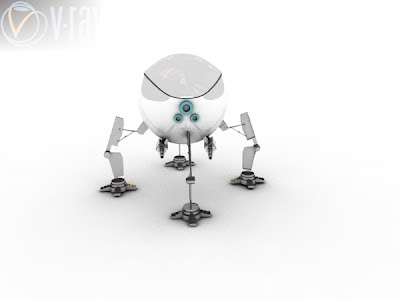 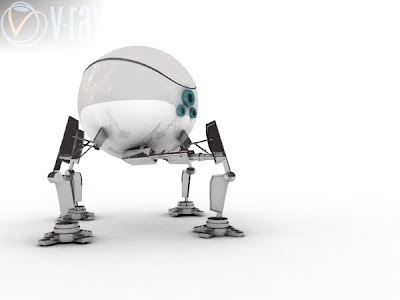 My intention from now is to continue with what I have been doing over the summer and generate more ideas for little projects, but also attempt different things in the software as well, including both tutorials and personal projects.