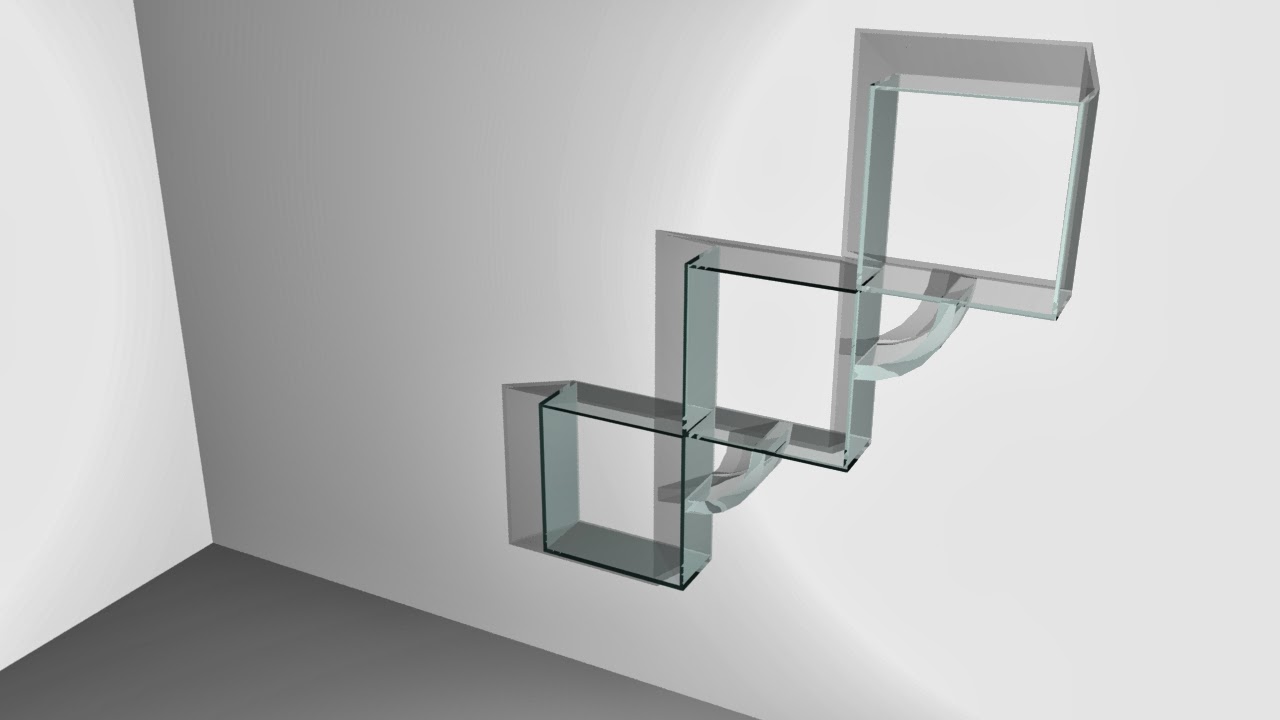 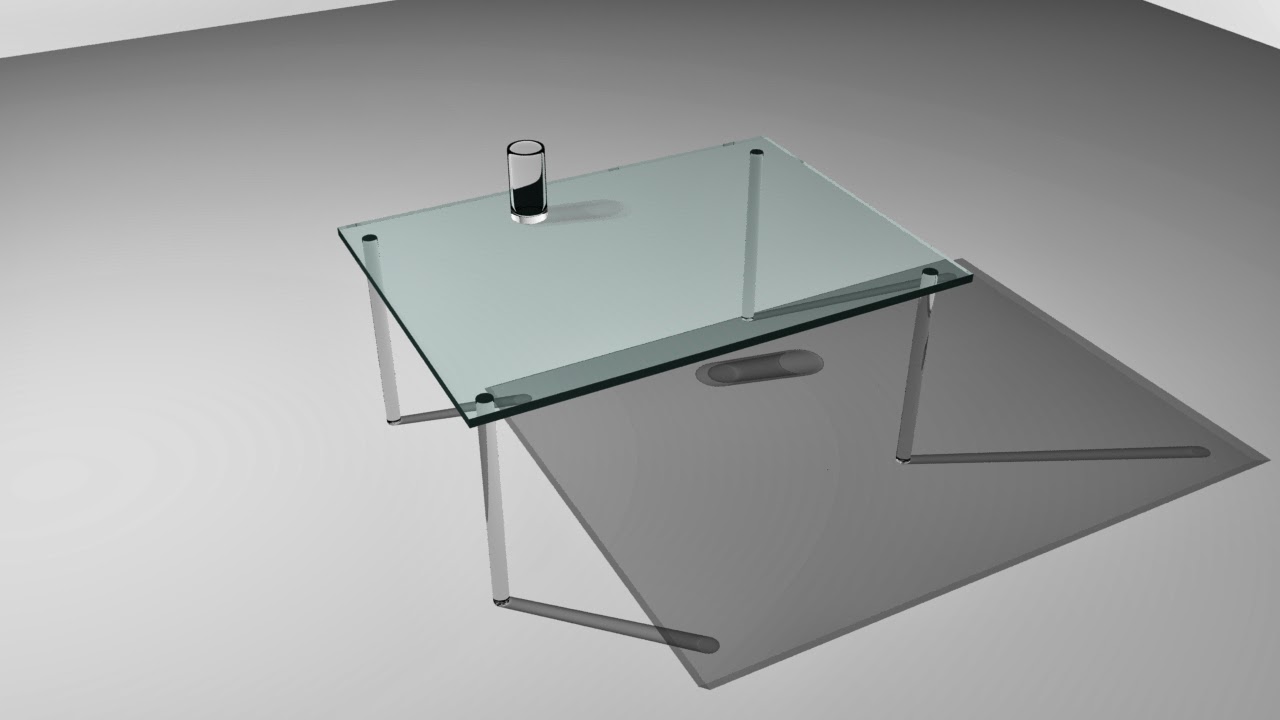 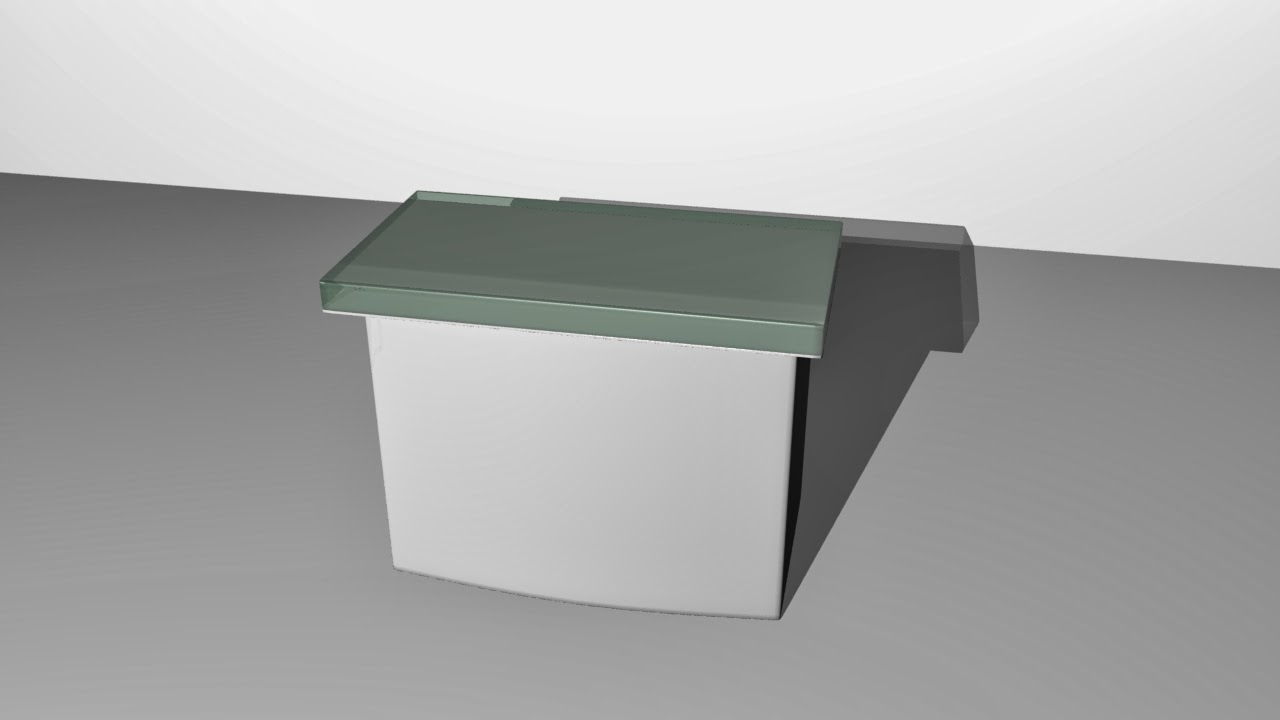 For my penultimate artefact I wanted to produce pieces that would begin to encompass the entirety of my initial research question - the effect of body mechanics in conveying a narrative. The clips I produced looked at showing a character in a situation that they were responding to.

The main key point of feedback from my focus group under consideration was that whilst the narrative was generally recognisable e.g. running from an overhead threat where staying low is safer, the specific details of the narrative weren't. This implies to me that body mechanics can be used to suggest a narrative, but without additional visual stimuli e.g. environments or props, the exact situation cannot be shown.
Other observations about the clips will provide other aspects to explore, one example being how one of the cycles featured the character hunched over. Rather than just implying emotional state as was intended it also had members of the focus group consider the environment as a confined indoors area. Another instance of this was the way in which a characters arms were spread whilst creeping. Due to them not being fully outstretched to aid will balance the assumption was made that what the character was walking on was not dangerously narrow, such as a tightrope, but still required them to be mindful of each of their steps. The fact that this minor alteration of the arms level of extension impacted the suggested environment in such a way gives light to the possibility that slight changes to a mere walk can have an impact on the overall narrative of the story, however without experimenting a comparison of a contextualised scene that utilises an environment and a non-contextualised scene, there is no clear way to determine the level of impact this has on the narrative.

Some final points related to the cyclic element of the clips was how in most cases, cycles of this fashion would be built for the purpose of conveying a particular story element within games or cartoons where they could be recycled when needed.

From the results I gathered from this artefact there are a number of other areas I could branch off into with further research. Looking more into the implications of altering a characters movement to imply an environment would be useful to gain an understanding into effectively showing a character within a specific landscape as well as the level at which how the character moves adds to the believability of a narrative situating them in a particular environment. Does this help aid an audiences understanding of the situation the character is in?
Posted by Nick Rood at 9:43 pm No comments:

Client project character with his rig in. Still rough around the edges in some areas, but it moves.

It is common knowledge that within a walk you can convey a character. Their posture alone can connote their mood or emotive state, age and self-esteem, along with other aspects of their character. The timing and pace at which they move can suggest a destination or importance of where they are going, but is it possible to convey more elements of a narrative within the confines of a cyclic walk animation?

Rather than focussing on telling the audience about the character, can you give them information into a narrative looking at the world or situation they are in, without the visual context of a scene.

To test this I have experimented with producing different walk cycles looking at aspects that could be conveyed such as age and intent of the character.

The final set I am working with (below) are a series of walk cycles featuring the character reacting to the world around them to see whether conclusions can be formed on the world itself and the characters situation.