For my final artefact I wanted to explore the ability to convey character and emotion with a personified object. In the previous artefacts I had worked with humanoid characters that could closely replicate actions used by humans that convey certain emotions or characteristics. Having identified areas that seemed to be key for effective conveyance, I hoped to see whether testing the same methods on a character that lacked these areas would provide any new information.


Showing these to the focus group it was clear that recognition of these was difficult and there was no conviction in the responses received.

To better understand why conveyance through this object was difficult I looked at a existing example of a personified object, Aladdin's magic carpet.

Taking 3 images of the carpet conveying emotion, I showed these to one group who were able to recognise what each emotion was with ease. 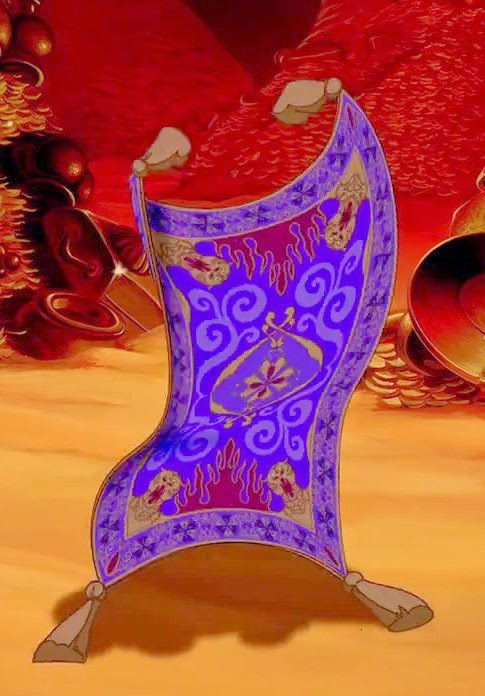 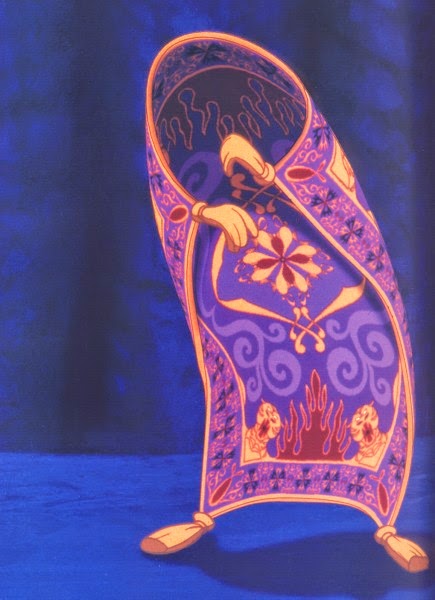 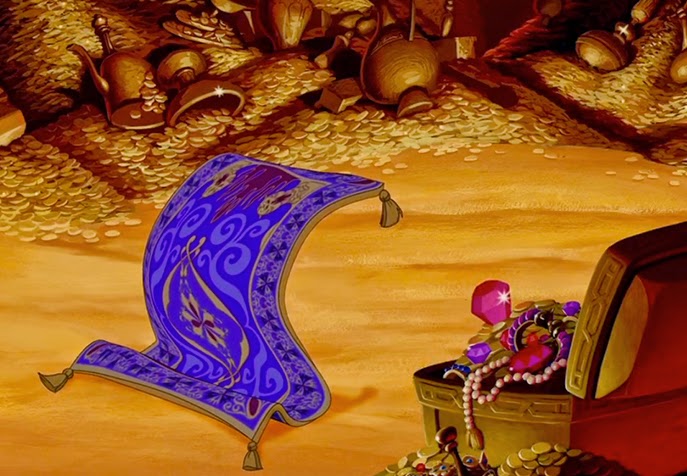 From past artefacts, hands had been a key signifier of a characters mood in several cases. The design of the carpet allowed the tassels at each corner to replicate hand gestures. Realising this I took these same images and, editing out the tassels showed them to a second focus group. 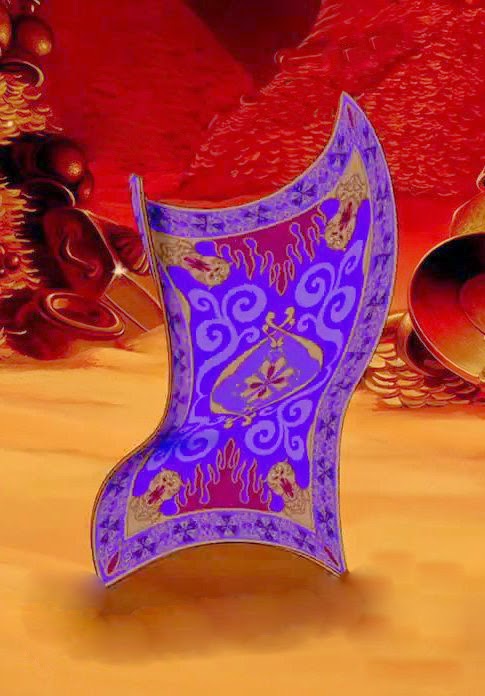 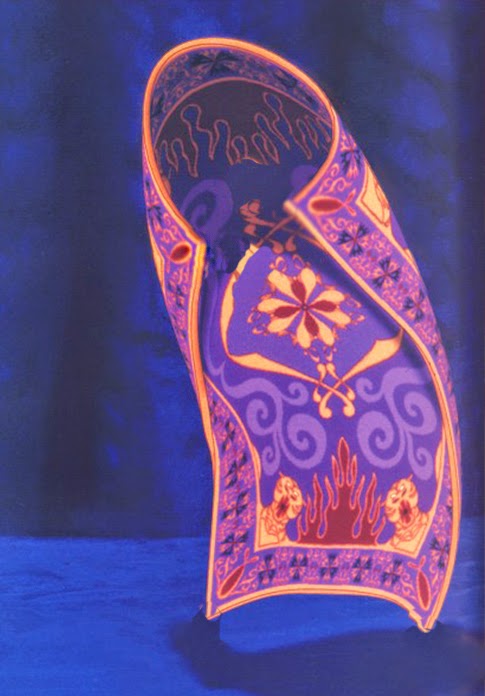 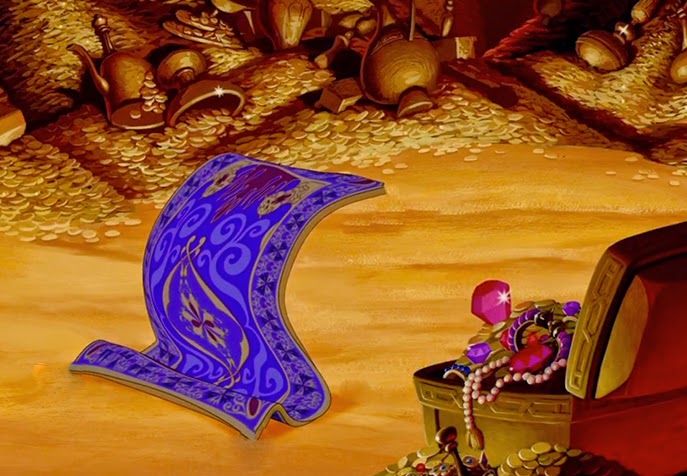 This group had much greater difficulty in identifying the emotions of the carpet, although had some inclination into the answer. This again seems to indicate that not hands, but appendages that can replicate hands are necessary in aiding emotion. Taking this further would be to research character design to see how it impacts the effectiveness of a characters ability to convey emotion and what existing methods are considered when developing a character.
Posted by Nick Rood at 3:07 pm No comments: